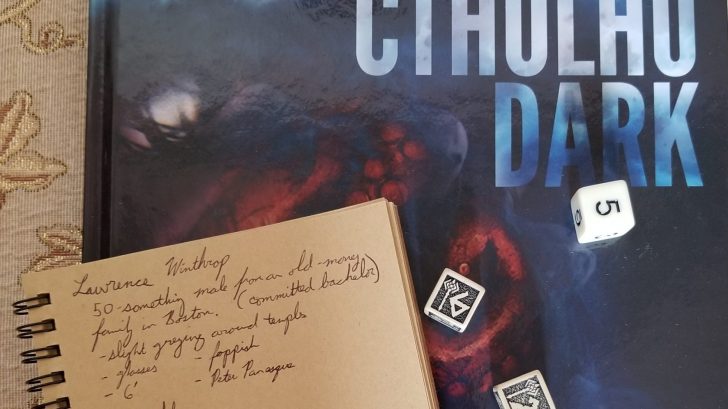 So this post is a bit of a follow-up to my advice to new Gamemasters. I had made mention about trying different rule systems and that there are some specifically designed to be quick and easy; often referred to as rules-light. There could be a variety of different reasons why someone would use a simplified system. One being they are easy to use and a group is able to start playing fairly quickly or with a minimum of setup. Another reason might be that they tend to be more narrative focused, with success being less dependent on a roll of the dice. Or perhaps people are travelling together and a simplified system makes playing during prolonged downtime possible. Whatever your reason, I thought I would introduce people to one of my favorite rules-lite systems and offer a few suggestions to modify it to make it applicable to other types of TTRPG games. Without further ado … May I present Cthulhu Dark?! 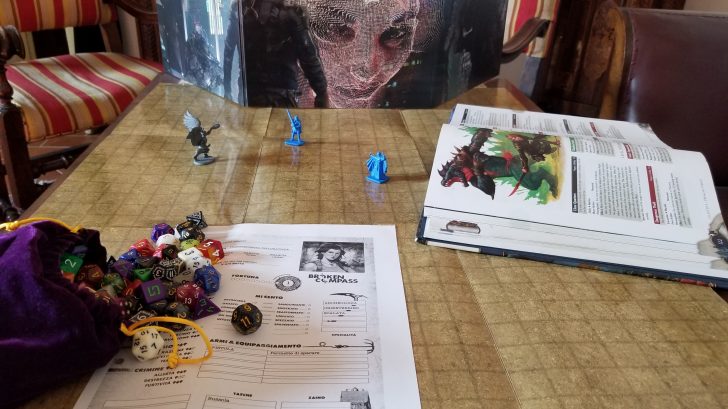 Most of us are uncertain when we are called upon or take up the mantle of Gamemastering for the first time. Naturally we turn to the internet to find tips and tricks on how to prepare. These are my oft-overlooked suggestions for new and first time GMs.

Star Trek Adventures, however, has a mechanism built into the game that makes playing with smaller numbers not a hindrance to the more epic scenes people may have grown accustomed to playing. I personally have found these rules helpful in experimenting with one-on-one sessions that are able to explore some of the deeper issues for which Star Trek has always been known, such as “Measure of a Man” (Star Trek: The Next Generation, Season 2, Episode 9) or the personal growth of a character like “It’s Only a Paper Moon” (Star Trek: Deep Space Nine, Season 7, Episode 10). 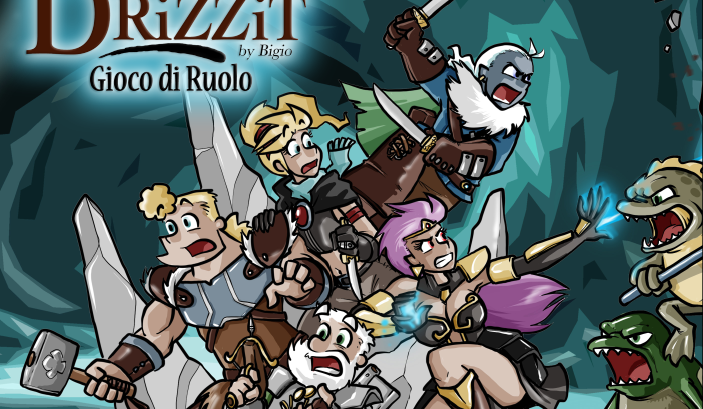 I think most people would be forgiven if they saw “Drizzit, il Gioco di Ruolo” and… 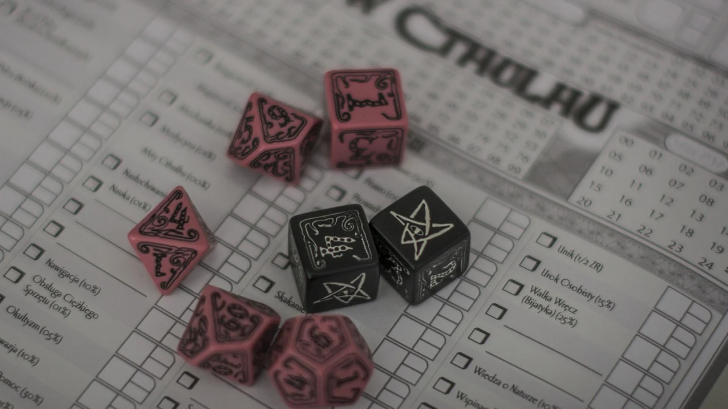 The Call of Cthulhu roleplaying game has a long and distinguished history, almost to the very…

Now I’m a bit of a Star Trek fan, more TNG, ToS-Movies, and Enterprise than Voyager… 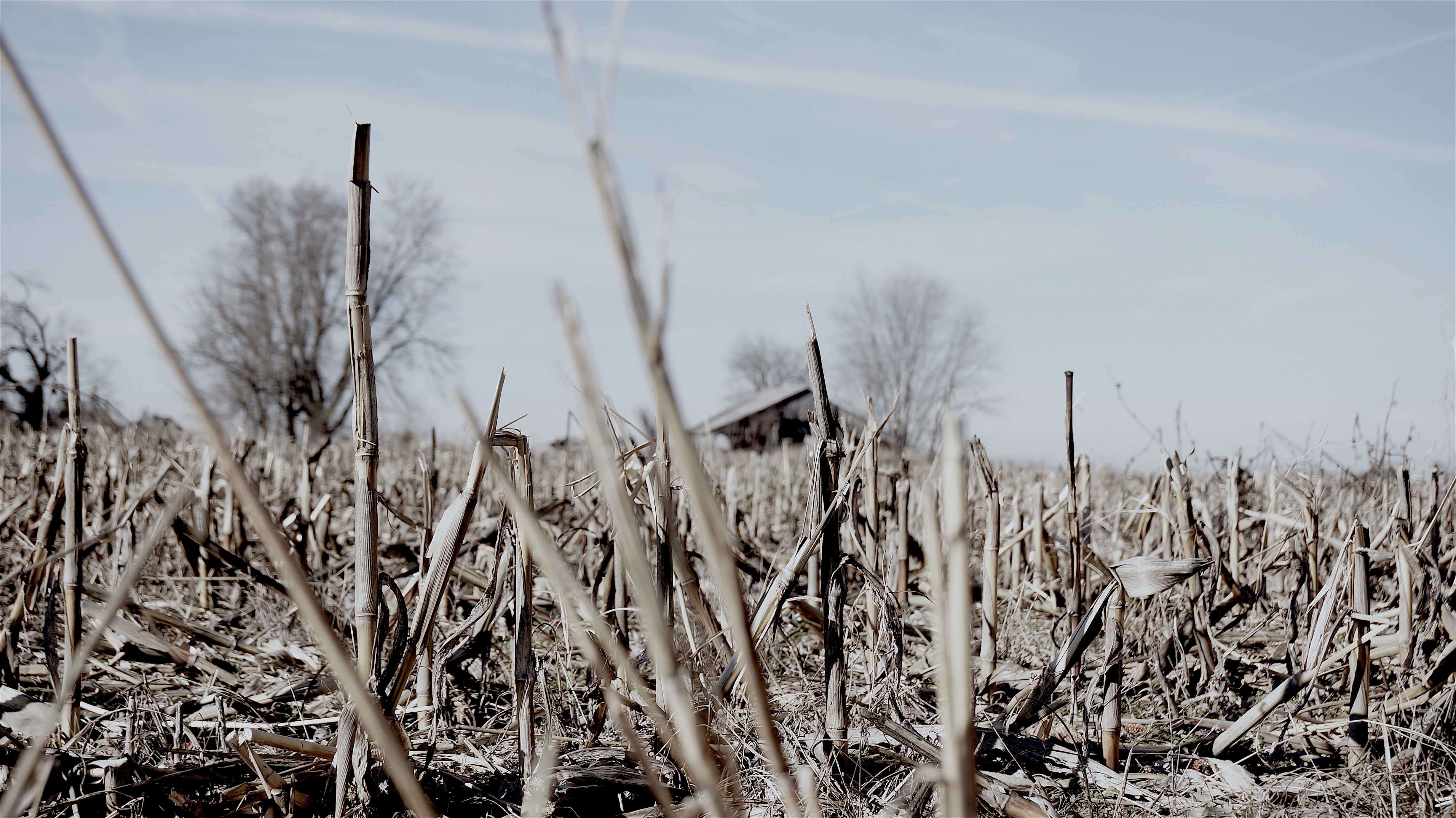 The vast majority of my day yesterday I spent in a car, that’s 520+ miles and… 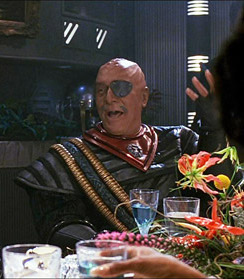 If you’ve watched some of my YouTube videos, you know that I’m running a Starfleet Intelligence…